Robert Norwood (1905-1985) - Hubbards Photographer
Most of the excellent black and white photos you see on this Web site were taken by professional photographer Robert Norwood. Norwood was born in Hubbards in 1905 and went to New York in 1925 where he learned photography on the job working in the studio of famous American photographer Edward Steichen. In 1930, he returned to Nova Scotia and became well- known for his talents, working as a freelance photographer as well as on the staff of the Halifax Chronicle and the Herald and Mail.  His photos provide a lasting legacy of ordinary people, activities, sites and events around the province including Hubbards and area. He also photographed famous people like John Dewey.   His son, Edmund (Ned) Norwood, also a photographer/filmmaker and resident of Hubbards, generously made them available for this project. 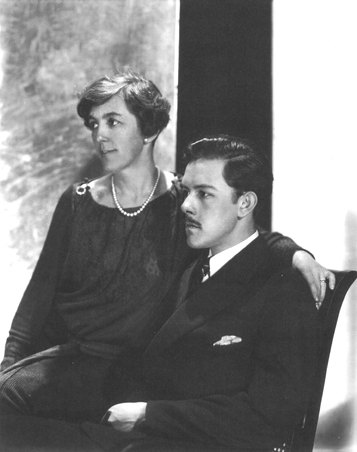 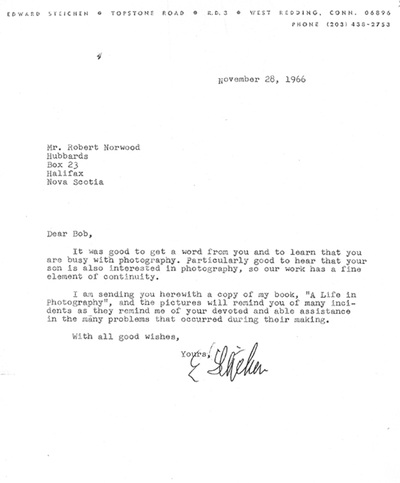 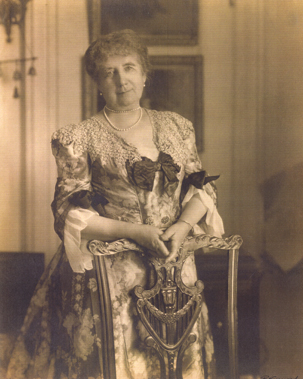 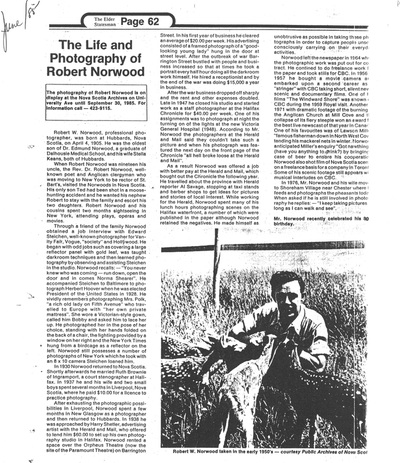 John Dewey (and his Hubbards retreat) 1859 - 1952
John Dewey was a well-known American philosopher, teacher and author of many books.  He is considered one of America’s great teachers for his work in the fields of philosophy, ethics, and education in and for democracy, and his influence was global. This quiet and reserved Vermonter first came to Hubbards in 1927 at the invitation of his son, who had been coming here since 1914.  He became part of a Sawlor Lake summer community and interacted with local merchants and people employed at the cottages,  some of whom contributed to Simpson’s research along with family members, Dewey continued to come to Hubbards and his cabin on Sawlor Lake until 1949, a few years before his death. Some of his most important thinking and writing was done here. 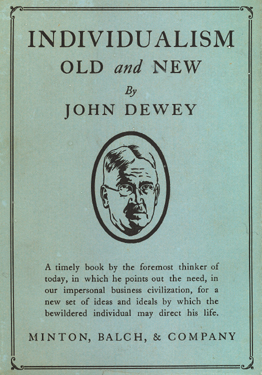 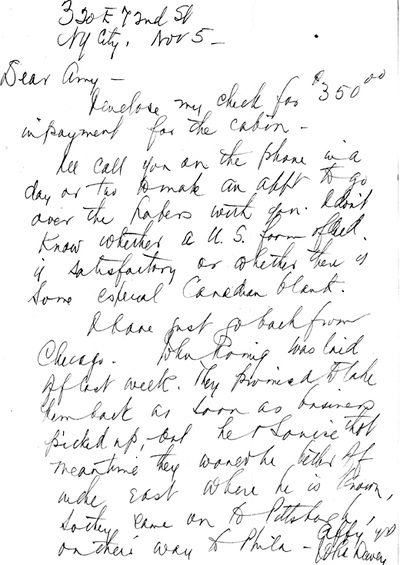 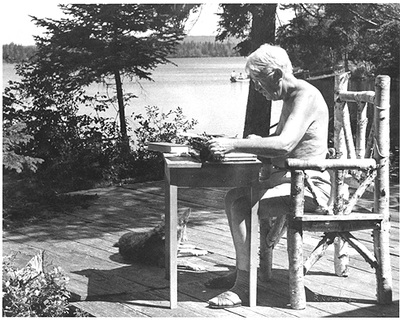 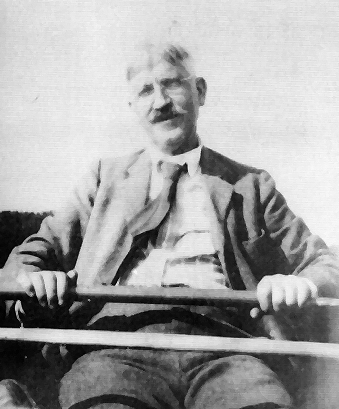 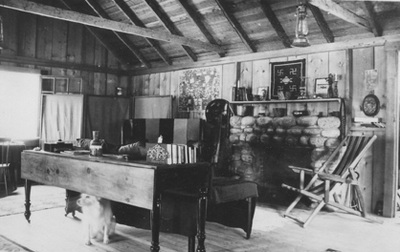 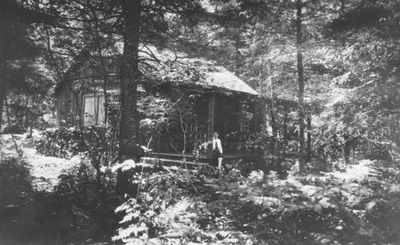 Major Nathaniel Drewin
Major Nathaniel Drewin of Princess Victoria's Irish Fusiliers and his wife Josephine built 'The Bivouac', a Georgian mansion in Hubbards, NS. Designed by architect William White, the mansion was built around 1910 and only recently burned down in 2002. Nathaniel died thirteen years after it was built but Josephine lived in the house until 1940. It was said that her ghost haunted the house. 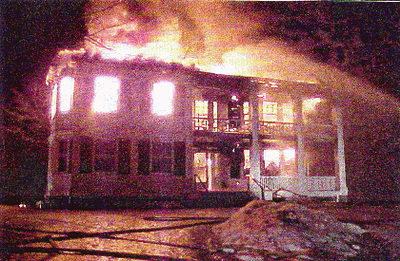 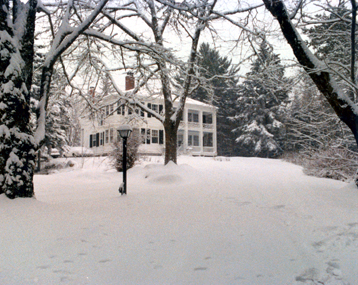 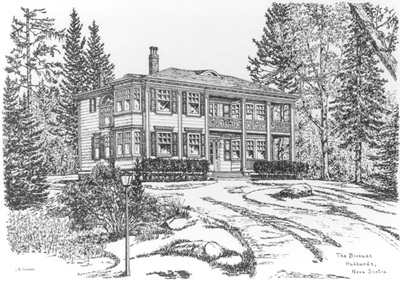 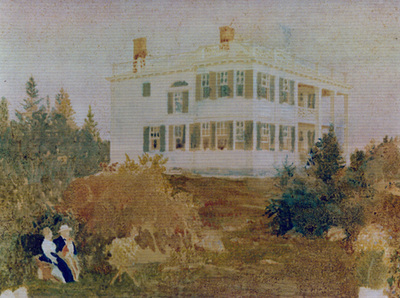 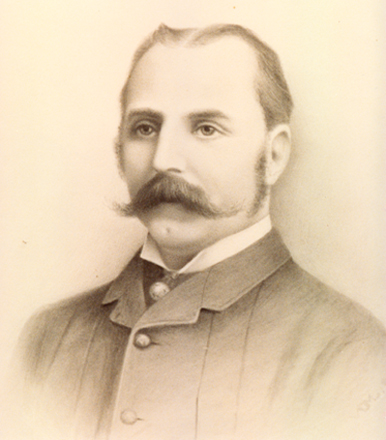 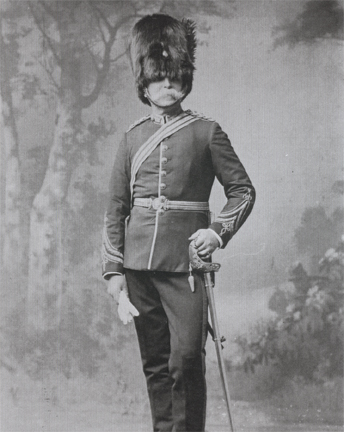 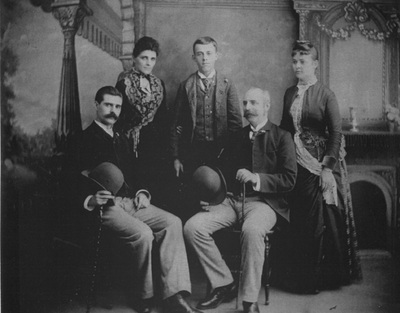 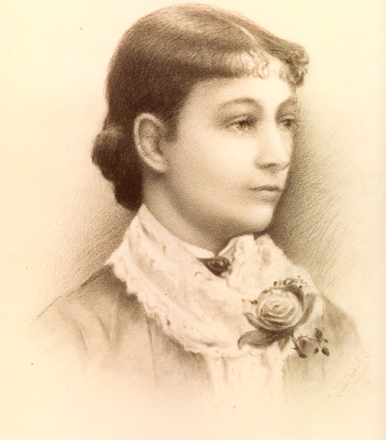